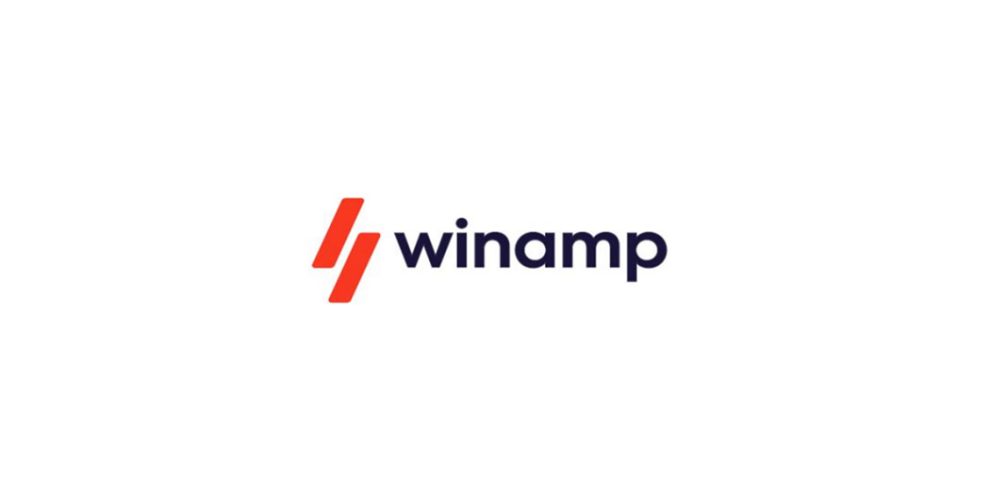 Back in the day, sharing music online was a bitch.

WAVE format music files ripped from CD’s were huge and on dial-up modem connections, downloading a WAV format song could take days. If and when you managed to download a WAV format track, you’d have to take care not to let your music eat up all the space on your hard drive. In the stone age of computing, it didn’t take many songs to fill your drive to the brim. Thankfully Mp3 compression came along, where file size was drastically reduced through lossy data compression.

Lossy compression is a process where some of the data in a file is removed in order to reduce the overall file size. The more data you take out, the lower the quality is going to be, but the size will get smaller too. As an example, think of the difference in quality between AM and FM radio. Audio transmitted through FM sounds a lot better, but it’s more difficult to broadcast an FM signal to a longer distance compared to AM. Lossy compression formats such as Mp3 play a fine game of trying to nail the sweet spot where the file is reduced significantly, but the quality of the audio is still acceptable.

To nail this, Mp3 files mostly take out frequencies that the human ear doesn’t do so well in picking up in the first place. There is also the more complex psychoacoustics process, where layers of audio that are dominated by others can also be removed. Think of it like this, if a cat is meawing you can hear the sound and that’s great. Now if a lion is roaring at he same time, you’ll hardly hear the meaow anyway, so screw it, it doesn’t need to be included. To audiophiles, the difference between WAV and Mp3 is night and day. To most people though, Mp3 is good enough and the lower sound quality is totally made up for by the file size reduction. An Mp3 that isn’t too compressed can be as much as 10x smaller than the original WAV version!

The Mp3 gave way to a musical revolution where suddenly, online music sharing was a craze (driving the industry wild). Thanks to file sharing software like Napster, iMesh and SoulSeek, peoples music libraries exploded in size. With all the giant music libraries, an audio player that could manage it all was needed. It had to be quick, allow you to organize and generate big playlists, it had to allow custom skins so you could express yourself through how it looks, it had to have a built in fully functional equalizer and it even needed to be able to display animated visuals based on the song playing so you could put it on a monitor at house parties when the lights went out. It needs to easily allow you to connect to online radio. It should be free to download.. or at least only have a few paid features that most don’t need. Really more than anything, it really had to whip the llamas ass. This was Winamp. With over 80 million installs, it was one of the most used, well known, and loved software brands.

In 2013, Nullsoft, Winamps parent company was sold to AOL for a whippin $80 million. Not so long after, Winamp would be put on ice. Despite no new versions of Winamp coming out for over a decade and the dawn of music streaming platforms like Spotify winning over the average listener, Winamp is not forgotten. Really, it’s still a very popular player.. at least with those around in the 2000s. The great thing about Winamp, even today, is that although the latest version (5.8) has aged and does need a new look and more features, it still does the job. Winamp isn’t bloated, it isn’t trying to sell you anything, it isn’t forcing you to organize your music a certain way, it isn’t asking for payments or a subscription, it doesn’t push ads… it just works.

Here is the exciting part. In 2014, Winamp was bought from AOL by Radionomy. In 2022, we may finally see Winamp v6.0. Radionomy is touting Winamp 6.0 as being built ground up for the next gen, remastered and designed to connect to music ‘wherever you are’. It’s early days, with many speculating that Winamp will turn into a local player / streaming service. Perhaps however, we may end up seeing our first true social media music site. This is just speculation (and hope), however, a lot of the little that Radionomy have said is really centered around providing a unique space for creators and connecting fans and artists. We also know there will be a great focus and support on podcasts and online radio. Whatever is coming next, we really hope it whips the llamas ass. And if not.. there’s always version 5.8, for free.

If you want to check out the new Winamp, sign up for the beta here.